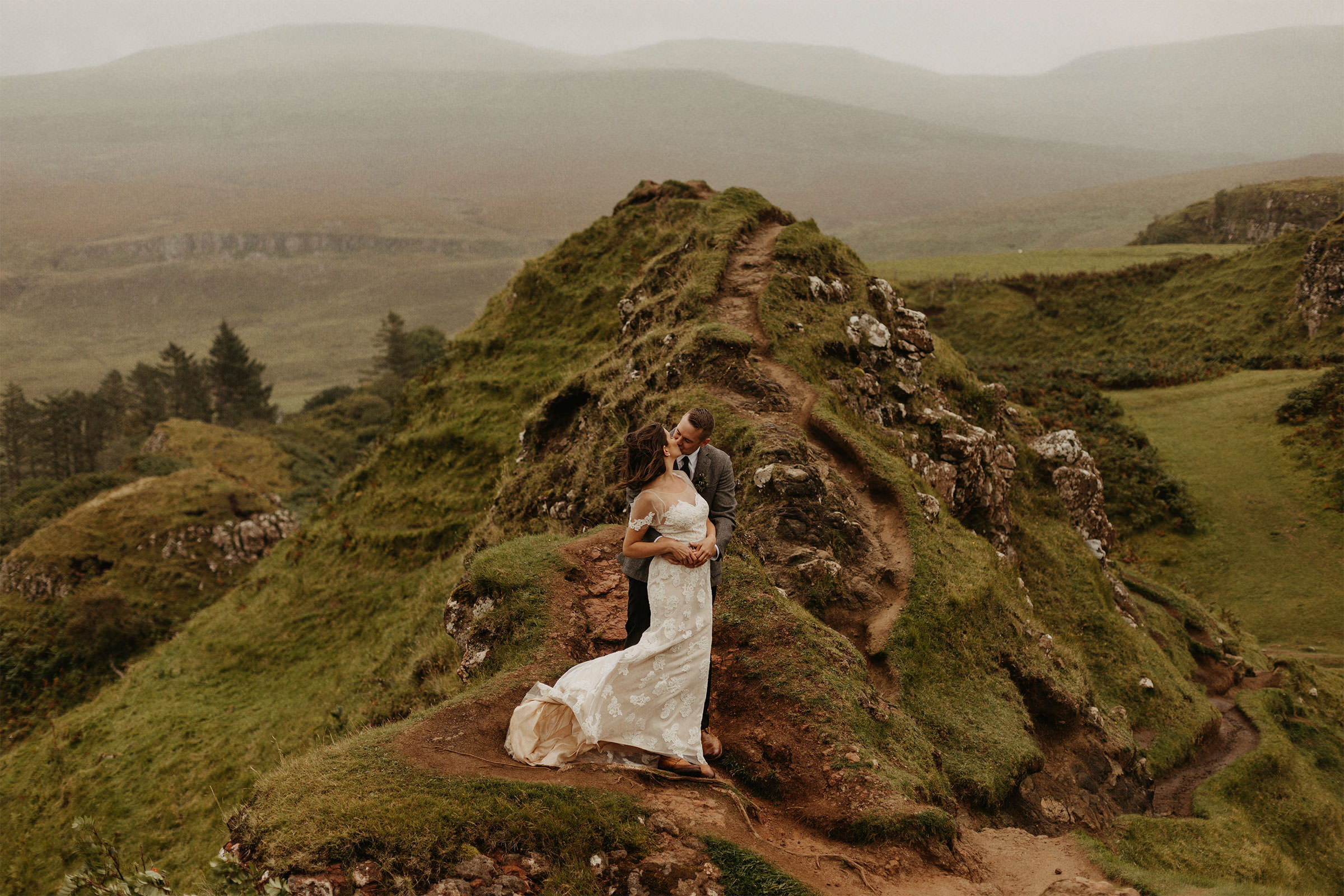 Alexandra and Chris’ Isle of Skye elopement was the perfect example of why we feel so incredibly lucky to do this crazy job. Two beautiful souls, madly in love, who travelled halfway around the world to be married in the moody, misty Scottish Highlands. Capturing this wedding story was one of the ‘easiest’ jobs we’ve ever had.

It was a wet and windy morning when we travelled to meet Alex, Chris and their two lovely pals in Portree on the morning of the wedding. Their harbour-side apartment was the perfect spot to watch Skye’s notoriously changeable weather as a front moved in from the Sound of Raasay. Despite the stormy weather, there was a sense of calm indoors as vows were written and final preparations made.

We arrived at the Fairy Glen and waited for the storm to pass. When we eventually climbed to the top we were greeted by a stunning lush, carpet of greenery, with much of the area covered by a blanket of ferns. We chose a secluded glen for the ceremony with nothing but the sound of the occasional sheep’s “BAAAA” to break the silence. Their friend Matthew performed a short ceremony that was filled with emotion, his wife Liz gave a beautiful reading, and their were plenty of tears as Chris and Alex read their personal vows to each other. It was perfect.

After the ceremony we took the newlyweds to explore the area, with Alex being one of the bravest brides we’ve ever worked with. She insisted we climbed to top of Castle Ewen, despite the storm threatening to throw us all from the top… Totally worth it. We then took a wander at the Quiraing which was perfectly deserted, where the guys celebrated getting hitched with one of the most epic high 5’s ever caught on camera!

We ended our day together at Staffin beach. As the tide moved in we had to run along to a quiet section hidden in the rocks to capture some final moments with Alex and Chris. Realistically we could’ve called it a day when we saw the tide was in, but it’s so hard to stop when you’re working with folks like these two! 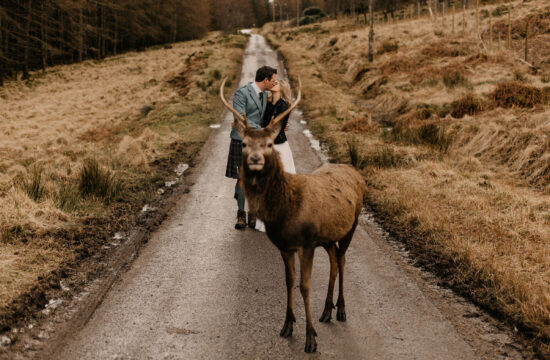 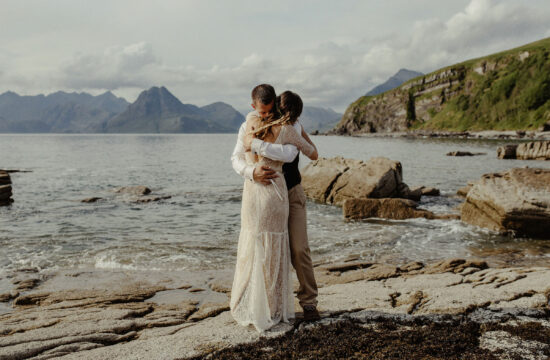 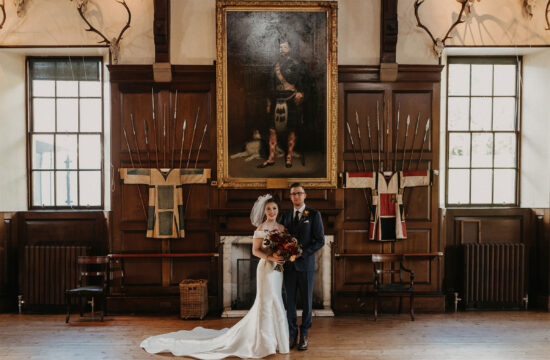 One year. We can never forget what we’ve all be

Carley + Austin and the winding roads of Skye. ♥

Hello? Just us popping our heads out from a crazy

Dani + Kate. 🌿 This takes us right back to the

Wedding locations in Scotland don’t get much mor