Our 2016 season ended with one of the most memorable days we’ve ever been a part of. We’re so proud to share the story of Stephanie and Angela, who married on a bright, wintery day back in December.

We met ‘Steph and Ange’ for a drink during the hectic days of the Edinburgh Festival, and after the brief distraction of Ewan McGregor walking past the window and sending Martyna into meltdown, we immediately began looking forward to their wedding at the wonderful Comrie Croft in Perth & Kinross.

When the day finally came, it was every bit as special as we imagined it would be and more. From the super-sweet morning prep, to a mass Wet Wet Wet ceremony-singalong and a surprise, specially-written Disney-esque song performed during the speeches, there were unforgettable moments at every turn.

After the ceremony, we snuck the girls away for a walk in the beautiful woodland area behind the Croft and were mesmerised by the connection between them. It was so easy to capture such beautiful, intimate moments that we could’ve stayed there all day.

In a joint speech, Steph and Ange spoke passionately about love, equality, and their pride at tying the knot during the early years of same-sex marriage in the UK. These are sentiments we echo absolutely. Reliving this incredible day reminds us just how lucky we are to live and work in a country where we can openly celebrate love in all its many forms. It was such an honour to witness the start of this beautiful story and we can’t wait to see what these two do next. 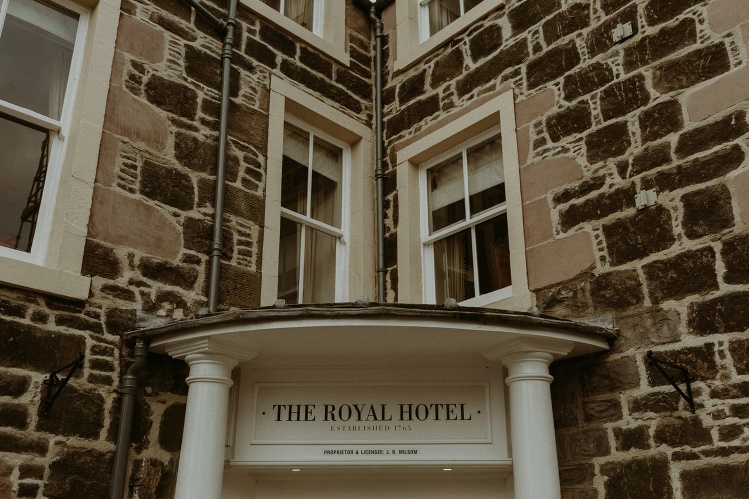 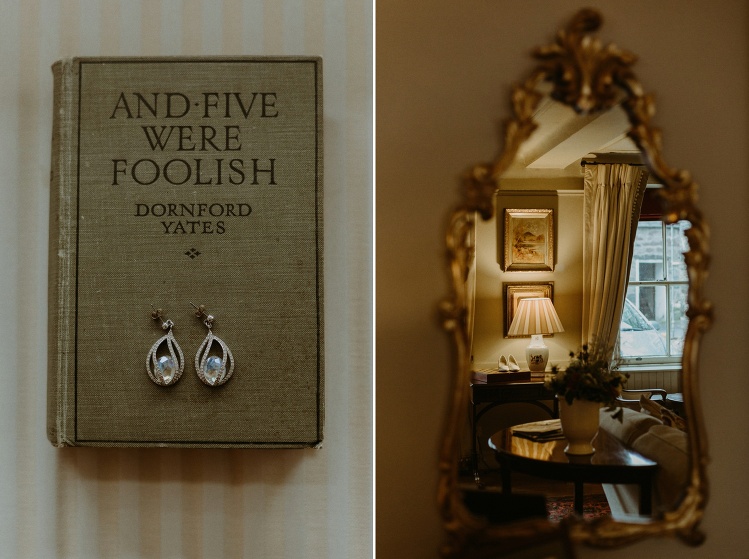 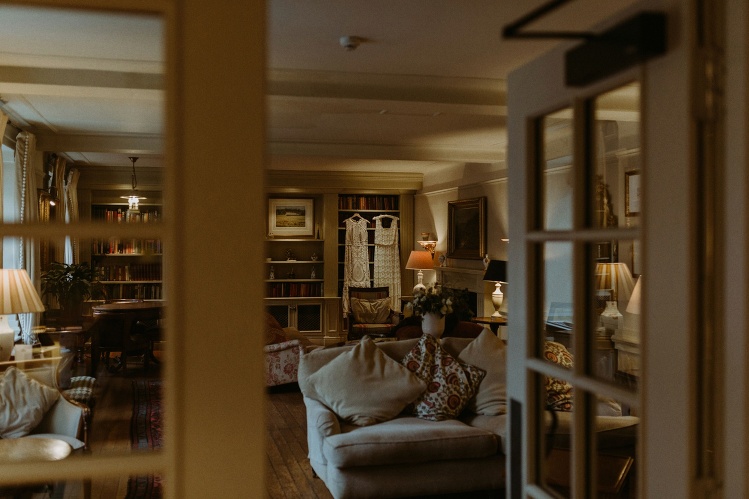