being an isle of skye elopement photographer, you never know what to expect each time you arrive. this wedding story turned out to be a bit of an adventure…

we instantly felt a connection to Kadra and Johannes when we met them in a local bar, and ended up sharing a couple of drinks, chatting and laughing long into the night. having travelled from Colorado, USA: this was to be a special trip. Their secret Isle of Skye wedding ceremony was the first stop on an extended journey around the Scottish highlands and islands. The trip was especially significant and poignant for Johannes; who after growing up in Bolivia, was about to marry the love of his life in the land of his ancestors.

we were so excited for their ceremony at Loch Coruisk the following morning, and joined them bright and early for preparations. all was well until the weather took an extreme turn for the worse… the boat to Loch Coruisk was cancelled, and so we were left to come up with a last minute ‘plan b’.

when we arrived at our ‘backup location’, the rain was heavier and the visibility even worse. it was here we met Penelope the Humanist Celebrant who was waiting inside her camper van – Kaspar! huddled together inside the van, we knew we had to come up with ‘plan c’. throughout all this, Kadra and Joe were nothing but super positive. as long as they were together and could get married, they’d be happy. it was at this point that martyna had the brainwave of heading to the talisker whisky distillery…

we guess it’s not every day that a bride and groom arrive unannounced and ask to be married there – which would explain the shocked faces! however, the Talisker team were amazing. not only did they allow the ceremony to take place, but they also took us on a tour, treated us to a private tasting and gifted a special bottle of malt to Kadra and Johannes. the ceremony itself was so moving. seeing these two still as positive and happy as ever – despite their day not going exactly to plan – was incredible. you could see in their eyes that nothing was going to spoil this perfect moment.

after the ceremony we all braved the weather one last time, but with conditions rapidly deteriorating, we made a plan… a) we’d get changed into comfy clothes and head to the pub. b) we would take K+J on a wee tour of Edinburgh at the end of their trip (photos at end of post)!

we wanted to share this isle of skye elopement story to show that there are days in this job where not everything goes to plan. but with the strength, resilience and love of an amazing couple, it ended up being one of our favourite memories of 2015. 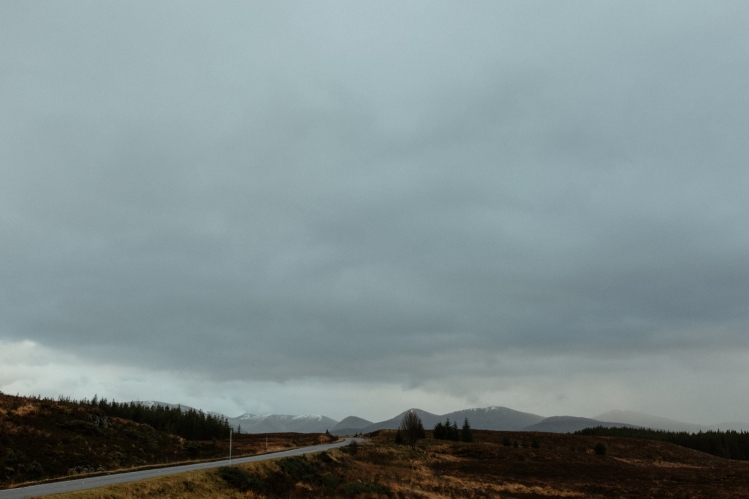 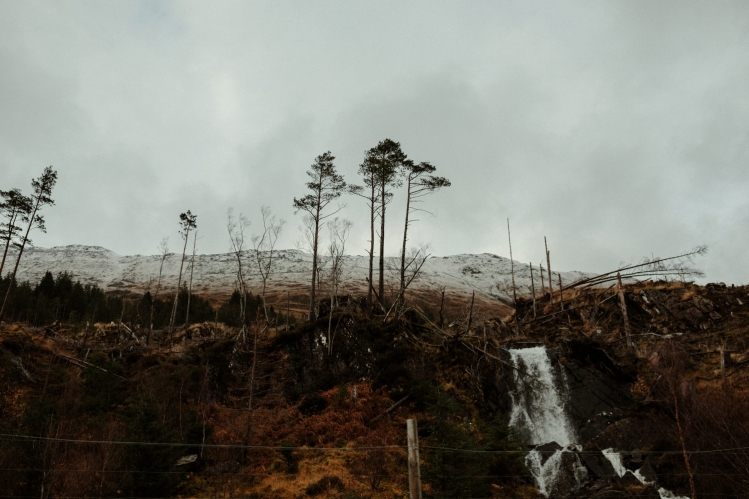 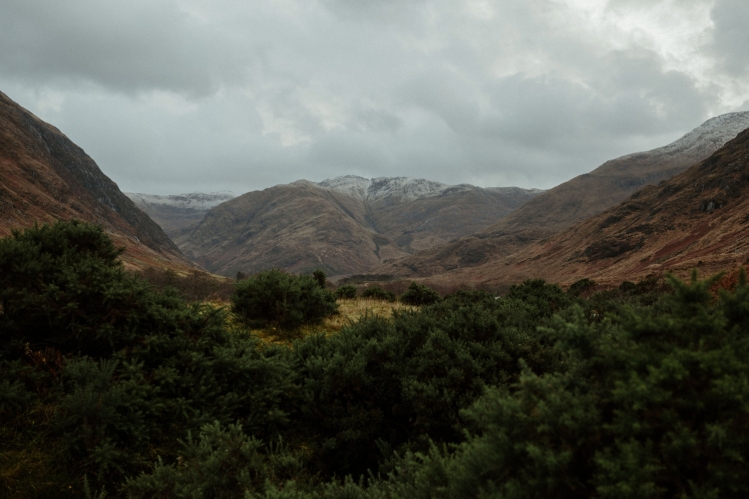